Short run profitability is less about run length and more about the processes that turn short runs into value you can take to the bank. Getting there demands a workflow and a team focused on quality and performance.

Short-run packaging is all about how fast you can go from the final good sheet of the last job to the first good sheet of the next job,” says Norm Bullock, vice president of Frankston Packaging in Frankston, Texas. “Being successful in this space requires a constant and relentless focus on decreasing that time. Then when you decrease that time and get better, you have to do it all over again.”

Once learned, the lessons and processes can be applied across all jobs, regardless of run length, and across every department. “Ultimately, your entire organization improves far beyond the portion of your work that’s classified as short run,” continues Bullock. Today, his company’s top-down, company-wide implementation of continuous improvement initiatives fuels Frankston’s fast-growing strength in short-run offset packaging.

Although run lengths at Frankston range from 20,000 to 100,000 sheets, short runs of less than 10,000 sheets account for some 60 percent of the total volume. Bullock attributes the growth in short-run folding carton production to customers’ focus on inventory control and increasing copy changes on the packaging. 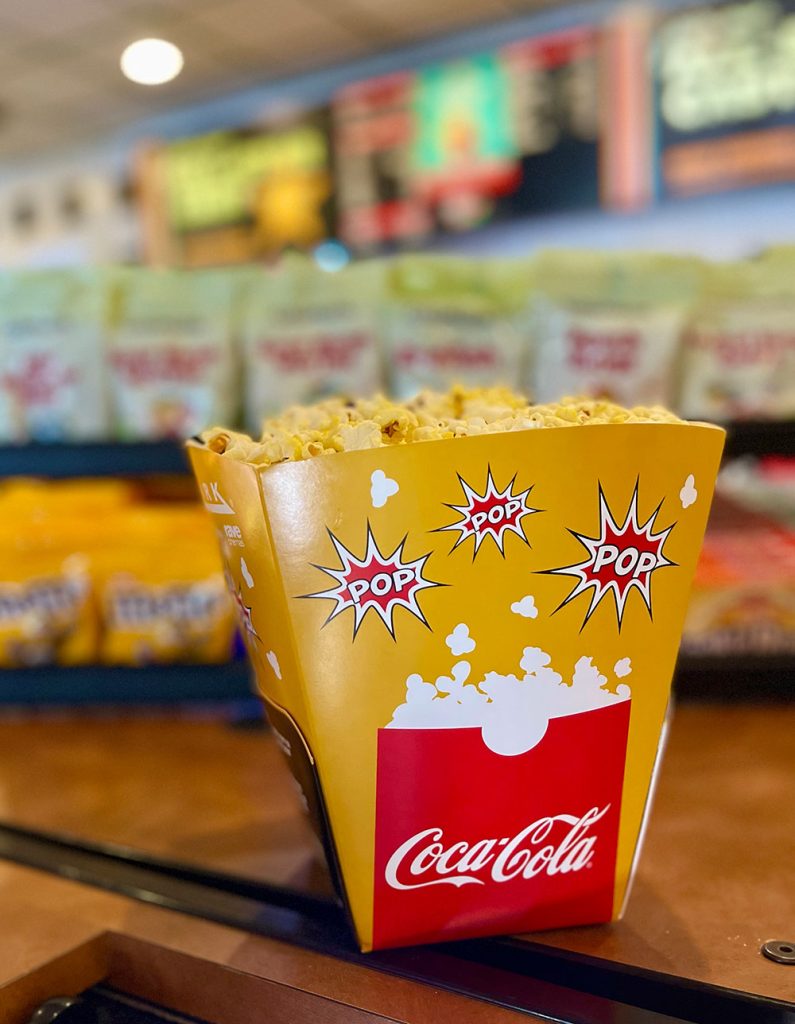 “We have a 100,000-square-foot, state-of-the-art manufacturing facility that delivers on our service philosophy,” affirms Bullock. “But just having the equipment is not enough. You have to be able to maximize the efficiencies offered by the technology, especially in a short-run environment. To capture that, we’ve leveraged additional technologies designed to link prepress to the pressroom and measure our OEE throughout the plant.”

OEE, or Overall Equipment Effectiveness is a methodology and measuring tool that takes into account machine availability, machine performance, and product quality. “While OEE is a very useful metric for any manufacturer,” Bullock explained, “it’s especially important to manufacturers specializing in short runs where maximum machine uptime is a critical requirement. Measuring, understanding and improving on this metric are key to being successful in the short-run market space.”

So important is OEE to Frankston’s short-run business plan that the company installed 50-inch television screens throughout the plant showing OEE and the associated production numbers. “Now our employees have a visual on how their machine and others are running throughout the day,” says Bullock.

Replacing older, slower technology with new solutions has let Frankston make the most of shorter setups and faster operating speeds that over the years have shrunk turn times from 30 days to about five. In fact, some jobs can be turned around in a single day when there are no changes to the carton. “It’s not just about lead times,” insists Bullock. “Our investments have paid significant additional dividends in the form of higher quality and reduced waste.”

The company must be doing something right: Thus far in 2014, Frankston already has grown 21 percent over the gains it recorded in 2013.

Some of Frankston’s growth and short-run capability is due to the addition of a Heidelberg Speedmaster XL 106 UV. Adding UV capability has helped Frankston bring back in work it formerly outsourced. “That has reduced our cost, shortened our timeline, and taken us into some newer, high-end UV and embossed markets we couldn’t touch before,” explains Bullock. “Currently, the split is about 80/20 in favor of conventional printing, but the UV segment is growing fast.”

According to Bullock, the new press quickly assumed 98 percent of Frankston’s workload, the exception being jobs requiring the 44-inch format of its aging Komori press. “It helped cut our lead times by up to 75 percent,” says Bullock. “In addition, three-quarters of our value-add comes from that press. We can do a ton of very cool stuff with UV, including spot raised, strikethrough, and reticular printing, as well as soft-touch UV coating. We’re very comfortable with jobs calling for high-impact surface finishing and special effects.”

By comparison, the company’s older press used to run 24 hours per day, five days a week. The new Speedmaster lets the company complete more work in 12 hours per day over three to four days while the diecutter and folding carton gluers run around the clock.

Frankston’s relentless drive to increase efficiency is hardly an end in itself. Rather, it is a means of reinforcing Frankston’s effort to create value for its customers by delivering products on time, on spec, and at lower cost. “Like every other successful independent, we’ve worked hard to build an organization that is nimble, efficient and responsive to customers’ needs,” says Bullock. “We think of ourselves as a total solution provider first and manufacturer second.”

In addition to capital investment, integrating short print runs into Frankston’s overall business plan also required the implementation of lean manufacturing concepts throughout the organization. The aim was to maximize efficiencies and reduce or eliminate the waste associated with an increase in the number of job setups.

“We’ve made sure to establish SOPs and clearly define roles, responsibilities and expectations at every level. Performance is measured, and everyone, including management, is accountable for their results,” explains Bullock. The company relies on peer pressure to reinforce these roles, responsibilities and expectations. Processes are continually reviewed and refined to help deliver first-class production speeds and capabilities. For example, makeready times on the Bobst diecutter dropped by 50 percent after employees attended Bobst die-training seminars.

Frankston Packaging has more than proven its mettle in a market beset by price competition, shortened product lifecycles, and pressure to streamline operations and reduce costs. Melding the benefits of state-of-the-art manufacturing with a culture of continuous improvement, the company has built a thriving business with a focus on quality, efficiency, and customer service that will drive its success well into the future.

Get in touch and let's work together to build your success.